During a debate about abortion with @Ben Gleib, Charlie Kirk misidentified a dolphin fetus for a human fetus after refusing to answer if humans have tails. The Majority Report crew discuss how the Right engages in a Culture War, spending most of the time discussing trivial matters such as the Grammys and black James Bond, but doesn't engage in an honest debate over policies with the Left.

Sam Seder: I'm not totally familiar with this comedian Ben Gleib, but he sat down with Charlie Kirk, they had a debate about abortion I started watching some of this. And you know I think glebe does a pretty good job, you know this is if you are- you've been a long time conservative operative who has all this money that he's you know raised ostensibly because he was speaking to college kids and then he had to sort of move on at one point. I would have thought Kirk would have done a little bit better, to be honest with you, i'm not trying to take anything away from ben Gleib, there's some things that I would have approached differently than he did, but Kirk sort of got embarrassed in a couple of areas and Gleib did something that had never ever occurred to me but was like you're watching, you're like of course. Here is one segment of this debate worth watching 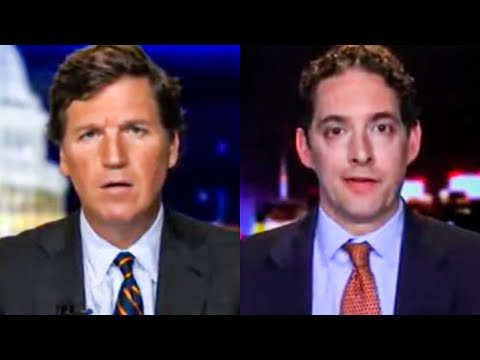 When Tucker Invites An Absolute Dolt On His Show 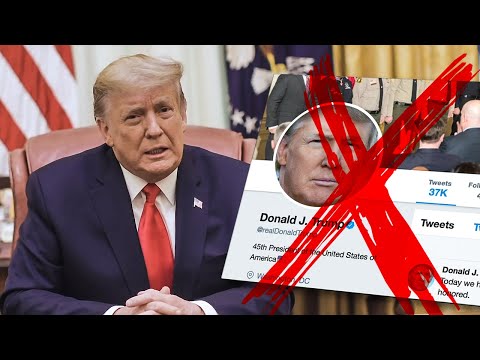 Trump Is Now A Social Media PARIAH: What's Next? 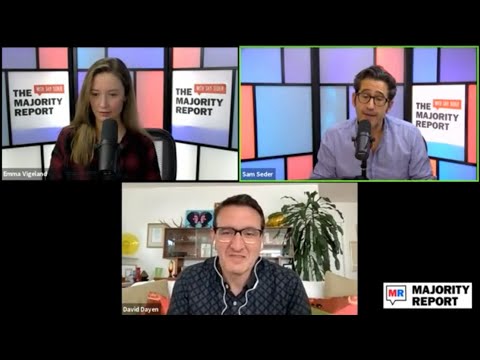 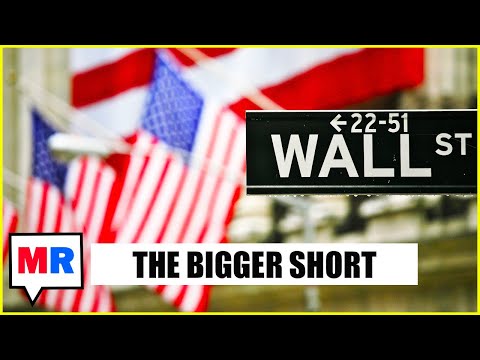 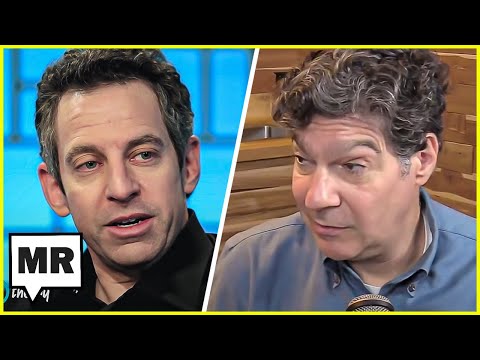