Donald Trump talks about the events of the January 6, 2021 insurrection at the U.S. Capitol while doing an interview for a book on the subject. He says that he wasn't worried about Mike Pence because he'd "heard he was very well protected," but when asked about the chants of "Hang Mike Pence," he says that it's "common sense" that people were that mad because the election was fraudulent. It is, in fact, false that Mike Pence was perfectly safe — he was being escorted around by Secret Service but almost came in contact with rioters multiple times.

Sam Seder: Here is uh a clip of Donald Trump, audio clip, talking to Jonathan Karl. I guess he's releasing it in promotion of his book. I don't know when this interview took place. Do we know when this interview took place?
BF: March 18th 2021.
SS: So, of course, it is... You know you got to monetize this stuff if you're a reporter. You can't necessarily put it out when you get it nine months ago. I want to be clear: I was being facetious and disgusted by it. But here is a clip of Donald Trump talking about that day and about Mike Pence.
JK: Were you worried about [Mike Pence] during that siege? Were you worried about his safety?
DT: No, I thought he was well protected, and I had heard that he was in good shape. No, because I had heard he was in very good shape.
JK: Because you heard those chants. That was terrible.
DT: He could have... Well the people were very angry.
JK: They were saying hang Mike Pence.
Trump: Because it's it's common sense. It's common sense that you're supposed to protect... How can you... If you know a vote is fraudulent, right, how can you pass on a fraudulent vote to Congress? 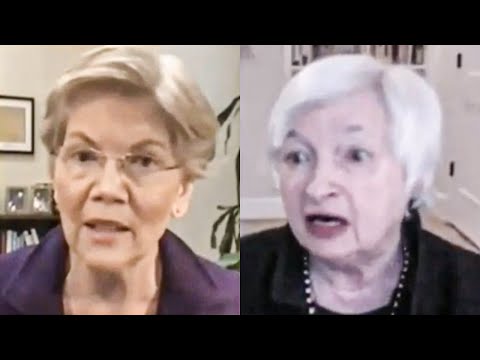 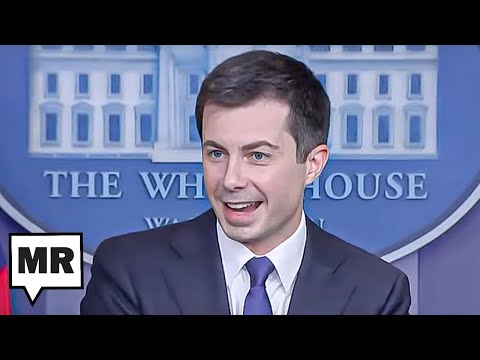 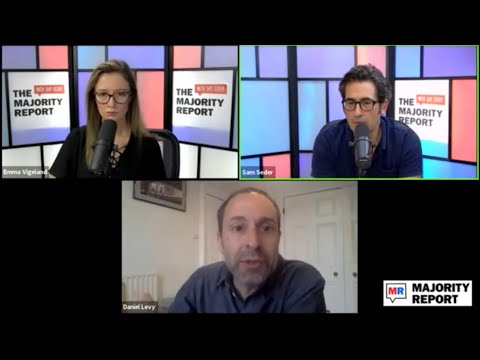 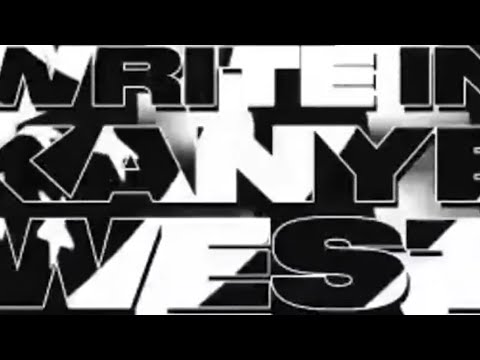 I'm Kanye West And I Improve This Message 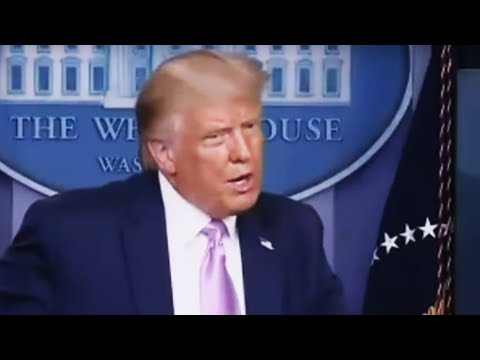 The Media's Abject Failure On QAnon