In this Majority Report clip, Sam Seder is joined by Emma Vigeland and Nomiki Konst as they all share the burden of listening to the endlessly astonishing words coming out of Tucker Carlson’s mouth. Tucker Carlson’s ridiculous evolution has gone into absolute hyperdrive, to the point where it’s going to have absolutely nowhere to go except for literally telling his audience to murder people within the year. We are not being hyperbolic, but that is an opinion. Just a writers’ room opinion that is in no way endorsed by the Majority Report as a company. Just one writer’s opinion really, the same writer who made Dave Rubin mad in the first place, so take what I say with a grain of salt. There. I said I. It’s one I, it’s me, and I personally cannot imagine where the hell Tucker Carlson is going with this increasingly naked racism if absolutely no one is willing to pump the brakes. He loses advertisers? Who cares! He’s tearing families apart? Oh well! He’s gotten bored of the dog whistles? OKAY!!! Sure, fine, great, go for it! This moron just keeps going and going and going and something freaking bad is going to happen and will Fox stop him then? Probably not!
Also of note: What he's saying is not true. Democrats are not strategically flying asylum seekers into the country so they will vote for our party. Asylum seekers have to go through a whole long process to be able to vote. We doubt that many Fox viewers have thought about this, but does anyone actually imagine moving to another country and being able to vote the next day? The next...month? It's a process. 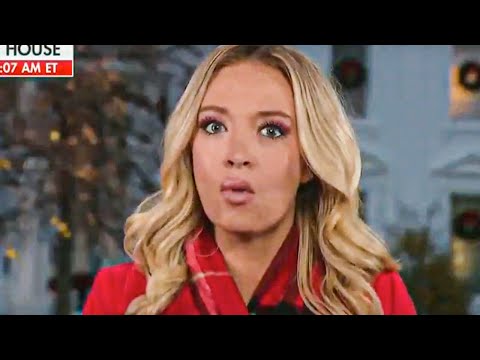 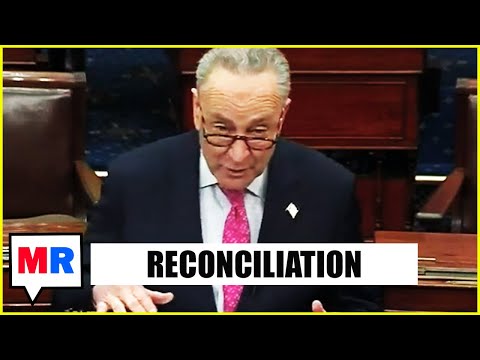 The Majority Report · 2 days ago 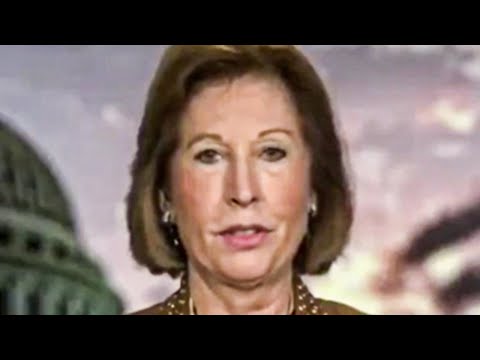 Is This What Got Trump's Very Dumb Election Lawyer FIRED? 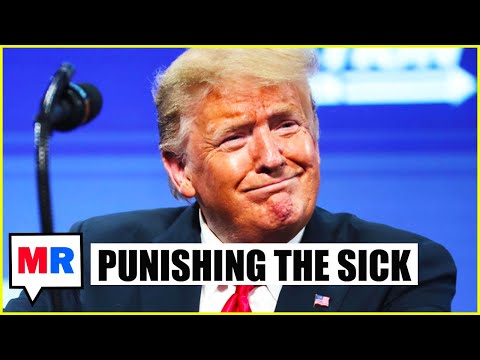 The Majority Report · 15 days ago 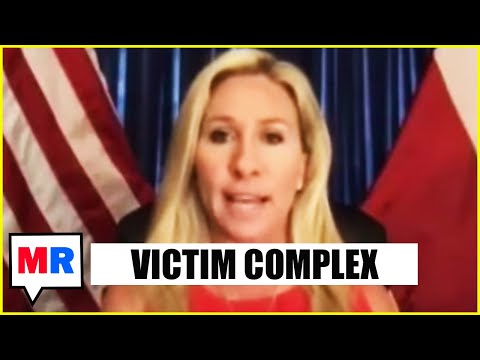 Marjorie Taylor Greene: Mask Mandates Are Like the Holocaust

The Majority Report · 28 days ago