Was Jayapal In An Impossible Situation?

The infrastructure bill is now law and Build Back Better has passed the House, but what is its fate in the Senate? Did Jayapal cave or was she just put in an impossible situation?

Image Credit, AFGE
https://www.flickr.com/photos/afge/34028902814/
https://creativecommons.org/publicdomain/
Image has been cropped and color has been altered.

Sam: Majority Report wardrobe coordinator- the CPC settled for a [ __ ] pinky swear. Yes, I mean I think it really remains to be seen. we'll find out in a couple of weeks whether this was a massive miscalculation by jayapal. It's also conceivable that she was aware that there were enough Republican votes to pass this. Well, I guess I mean the 40 you know or that she was aware that she was losing her caucus. You know on some level. I don't know. I'm not I'm not justifying it I mean personally I think they should have they should have torpedoed. they should have torpedoed it. They should have just you know she may not have the votes but I don't know who those you know are the people who abandoned ship.
Emma: Well she was closely quoted in politico saying that she had you know all those centrists sign that agreement basically saying that they weren't gonna torpedo build back better and that she had every one of them look her in the eyes. And I mean I don't think she's a bad-faith actor in any way. I think she's doing her best. but I mean…
Matt: This goes to the conversation we had with Ilhan about how to figure out who's progressive and who's or not and honestly like this it's the squad and there's nobody else as far as I'm concerned.
Emma: I do think Paul has real commitments my point is just like it's hard to when you're in a personal situation as like a representative and you're talking to your colleagues and somebody looks you in the eye and promises you something it's hard to zoom out and see maybe they may be lying to you because you are the one in that personal situation.
Sam: Or the point is this is you're aware that really maybe they let's say the house does vote for the Build Back Better Bill but the senate holds it up. the question is, you know the house can get into a battle with the senate? In other words, it's one thing like she may believe and she may have gotten the actual votes from people like Gottheimer, etc. I didn't know that Manchin was part of that. and the question is like does she have a caucus that is strong enough to bend the senate to their will? and that's a different equation and doesn't make sense for her to make that assessment and to challenge that. Now, this is contingent upon obviously the corporatists in the house voting for this bill. but she may have made the assessment that we can't do anything about the Manchin anyways. That's gonna have to be something different. I mean we saw what happened in the wake of Virginia.
Emma: What immediate rush to blame progressives?
Sam: Of course yeah and this is the dynamic that we still have in this country this is the reality of it.
Emma: Well, it's very well coordinated.
Sam: Well no it's very well-coordinated but it's also much more powerful than anything that the left can yeah can deploy.
Emma: I understand the thing is that what worries me is this is like I just wish they could have held out until the CBA score CBO score came back. because this is going to be this Manchin's like his moment to shine. where he can finally seize all the leverage. it would be a different situation if jayapal had gotten the assurances and the senate had already passed the framework. or had already passed the text whatever. and she was in the house and Pelosi was the one that the final domino to fall and needed to act. 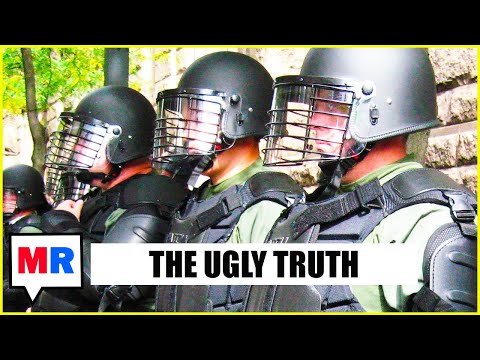 The Ugly Truth Of American Policing 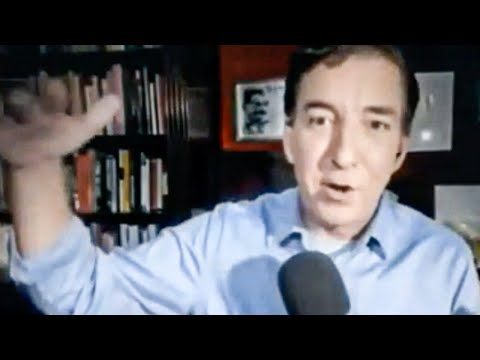 What the Heck Happened to Glenn Greenwald? 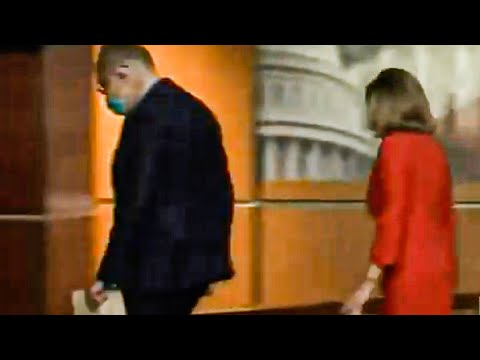 Nancy Pelosi RUNS AWAY From Reporter's Question About Stimulus Failure 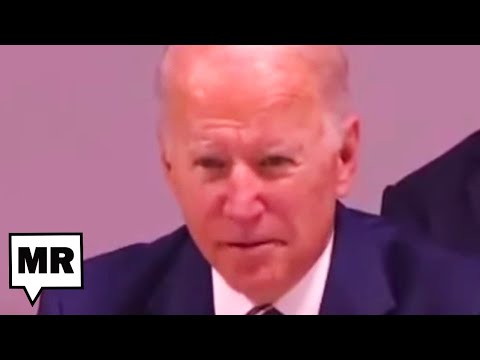 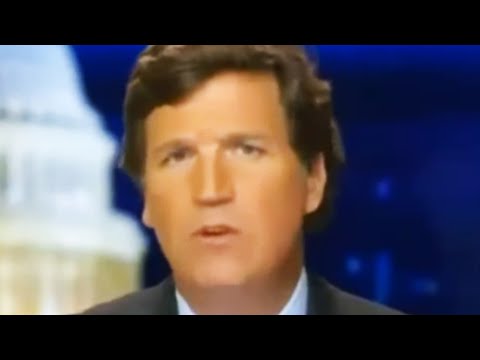