You Have To Hear This Insane Queen Elizabeth Conspiracy Theory

Brandon is convinced that Queen Elizabeth II is dead and has been dead since October. He cites her lack of appearances and cryptic messages for the British government.

Caller: So do you guys think the queen is dead or what?
Matt: Oh what was that? What was that tweet that was going around? Wait wait wait wait wait wait wait wait you see her she'll be in a different form or something like that? What was that tweet?
Brandon: No, it was her rage metamorphosis. I want to say that not only do I believe Connor from Worcester. I want to not only believe the queen is dead, I believe she's been dead since October. I believe she's been dead since October. and it's funny that you mentioned this because I've been on this train since October. we have some late adopters who are now just realizing she's dead and I want to be clear that I've been I was one of the early rallying cries for she's been dead since October and they a given I hate to say problems the problems caused by Brexit and you know the petrol shortage and all other things going on in the UK they cannot afford to like announce a very costly very very costly you know coronation and funeral wasting a lot of gas on that parade. and also like no one wants William to be I'm sorry god I get them confused all the time no one wants Charles to be king. it's a whole it's a whole mess.
Emma: Are you trying to get us flagged for it?
Matt: well I found I found I found that tweet and if you if what you said was true Brandon where it was her reign has entered a new phase that would sound a lot less ominous so but it's actually queen has entered a new phase and we may not see her until February.
Emma: Oh my god!
Brandon: she's transcended, she's pure energy being now.
Matt: it does sound like she's transforming into something she's like the alien the bean floating in space at the end of 2001 in space
Matt: What was the face from the doctor who just the face the woman who lived for like hundreds of thousands of years or something? you know you guys won't know what I'm talking about?
Brandon: That's like the first episode of the remake that yeah premiered when the 2000s were like Billie piper. I don't know who that face is but yeah that's about right.
Matt: lady Cassandra I think her name was. I'm looking it up.
Brandon: no but I think that I'm actually very familiar with the timeline of this there has not been proof of life for the queen since October. and I and that was because they couldn't have a dead queen announcement before Halloween. After all, you know all the people who don't like her would have had dead queen costumes. and then you know you have died fox day right after that and it's just like effigy burning season was in full effect. Now we're, you know, in the middle of thanksgiving though I mean we are, but you know how we're in that sort of weird period between guy Fawkes day and Christmas UK. I don't know they're trying to deep fake her Christmas speech as well. 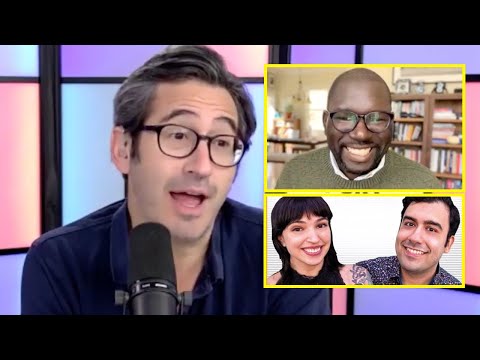 The Majority Report · 12 days ago 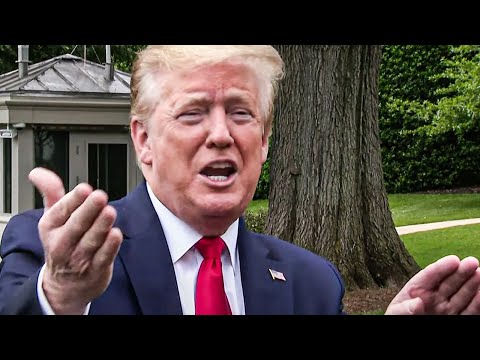 Everyone Thinks Trump Is Dopey For Wanting To Delay the Election 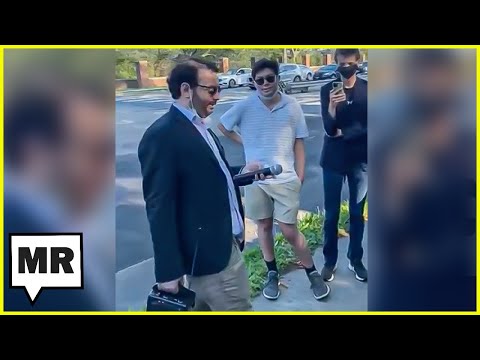 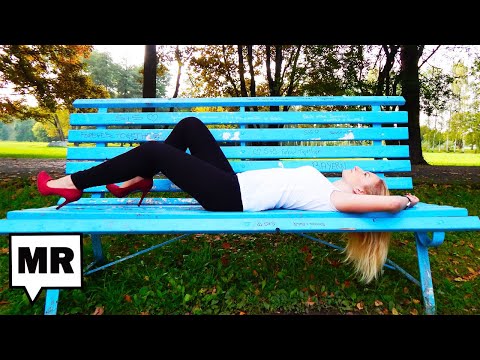 The Majority Report · 10 days ago 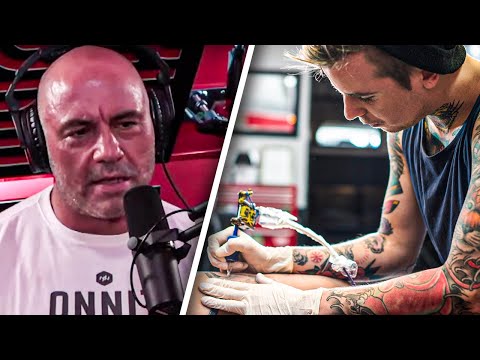