Presented on Oct. 20, 2018 as part of #JPCON, a conference on Jordan Peterson held at Boise State University.

The notion of a collective unconscious is appealing because it is something that appeals to our wish for some sort of unity, or oneness. Populism and mutually known stereotypes can be conjured up to form this oneness! A conference why these populist notions are bad, a Peterson video about why they are the scientific truth, the key thing here is we all know the populist notions of womanhood, and dominance. So tales of lobsters don't go over anyone's head, agreeing or disagreeing. We as those who decide to align ourselves with the left however can not buy into this false sense of unity based on stereotypes, no matter how dressed up in the liberal notions of peace, unity, and love they might be. A peace through mutual adherence to populist prejudice is not a peace we should agree to. At what point is extrapolation intellectual dishonesty? Can we take a stereotype of a woman, or what is considered "common knowledge," and then explore its shadow side, it's lighter side? Or have we already gone to far by giving intellectual credence to the stereotype in the first place through a false notion of "collective unconscious." The idea that a shared language and a vague shared knowledge of various forms can be made into a concrete order is a flaw in Jung which shines through especially clearly in Jordan Peterson. If he were stating typical truisms of women that were more in line with our notion of what was acceptable (ie, strong women versus women afraid to speak up) instead of (dominant make-up wearing women and weak chaotic women) then we might let his Jungianism slide by!

We critique and outgrow reactionary and capitalist realist discourses. Reclaim the future. 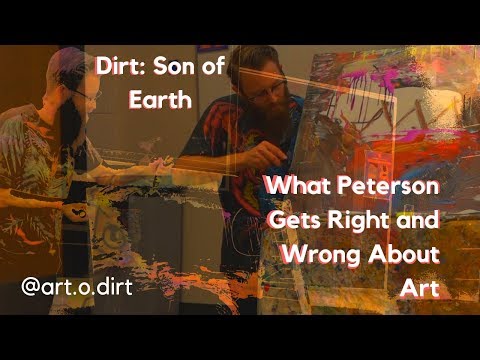 Art as Covenant with God or Art as Cultural Marxism? Yes Please! - Dirt-Son of Earth (#JPCON) 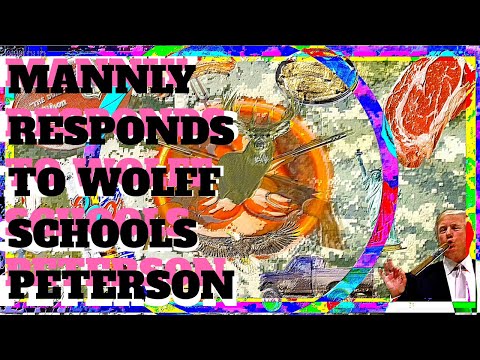 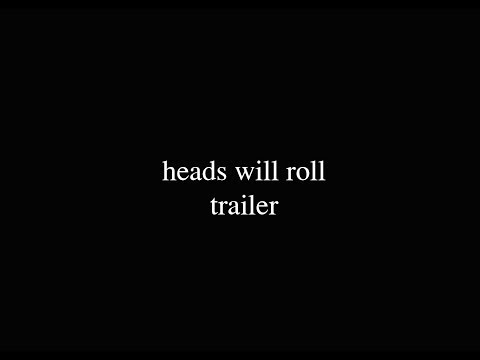 the new symbolization · 11 months ago 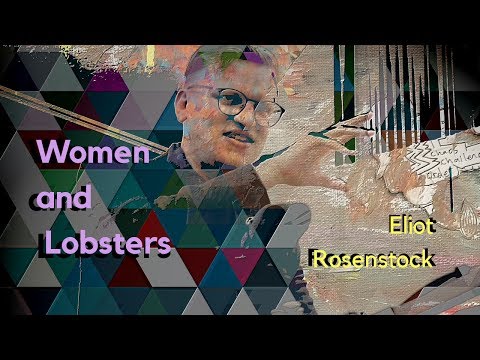 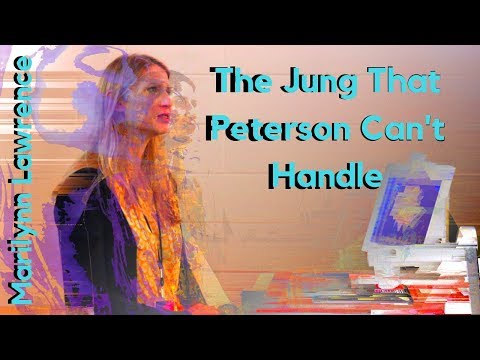