A pro-Israel group has raised nearly $400,000 to target Minnesota Congresswoman Ilhan Omar and boost her primary challenger in an election next month.

Pro-Israel America, which bolsters Congressional candidates who are traditionally supportive of the Jewish state, announced Wednesday that it has funneled $397,000 into Antone Melton-Meaux’s 2020 campaign.
The contest has already seen more than $10 million in campaign spending, a surge in volunteer activity and negative attacks from both sides.

As of this writing, Omar has outraised her opponent by more than $126,000, and has outspent him by more than $1 million, according to data compiled by the Center for Responsive Politics.

Pro-Israel America’s cash injection into the race comes as some pro-Israel groups are trying to remove the freshman congresswoman from office.
The political action committee NORPAC, a New York City-area group that supports pro-Israel candidates, has also pumped $106,000 into Melton-Meax’s campaign.

Pro-Israel America, which was established in March 2019, is run by former staffers of the American Israel Public Affairs Committee (AIPAC). 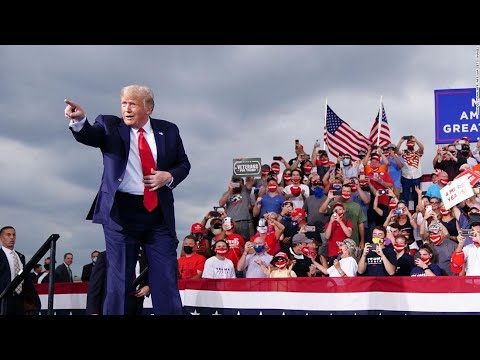 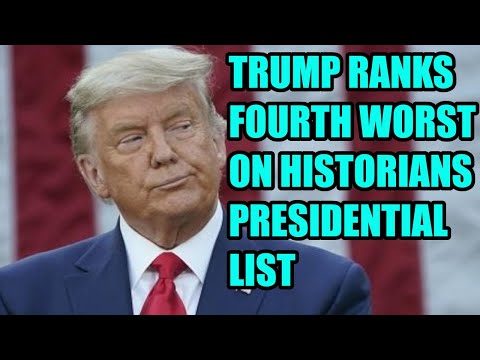 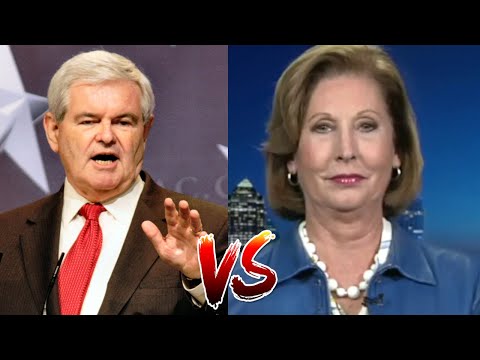 Newt Gingrich CALLS OUT Sidney Powell For Telling MAGA Not To Vote, His Own Fans TURN ON Him!

The Progressive Voice · 12 months ago 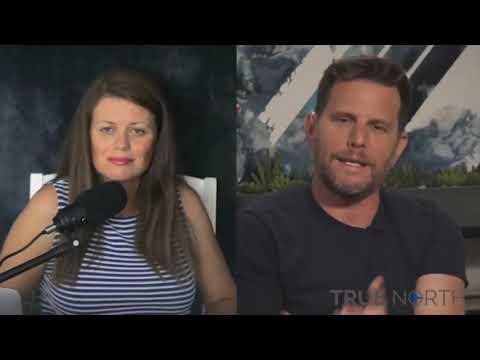 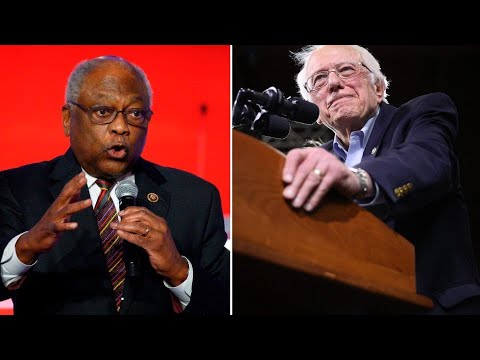