AOC CALLS OUT Nancy Pelosi For Endorsing Kennedy Over Markey In Primary Race!

AOC CALLS OUT Nancy Pelosi For Endorsing Kennedy Over Markey In Primary Race!

Markey is the Senate sponsor of Ocasio-Cortez’s Green New Deal. Kennedy, a centrist who benefits from his famous family name, outraged progressives by opposing marijuana legalization and legislation to curb mass surveillance.

“No one gets to complain about primary challenges again,” AOC wrote on Twitter after Pelosi (D-Calif.) cut a video ad for Kennedy.

Democratic Party bosses in the House previously blacklisted firms that worked with left-wing candidates in primary campaigns against incumbents, Ocasio-Cortez pointed out.

“So @dccc, when can we expect you to reverse your blacklist policy against primary orgs?” she wrote, complaining it “seems like less a policy and more a cherry-picking activity.”

In her endorsement, Pelosi said: “In 2018 when we took back the House, J 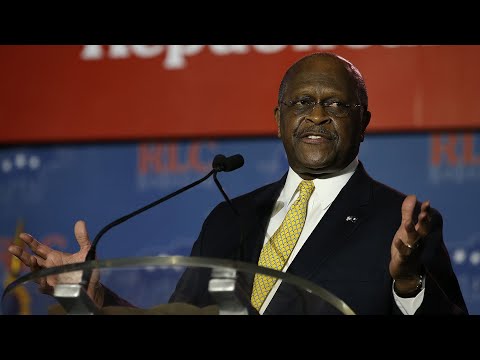 BREAKING: Herman Cain DIES From Coronavirus After Attending Trump Rally With No Mask 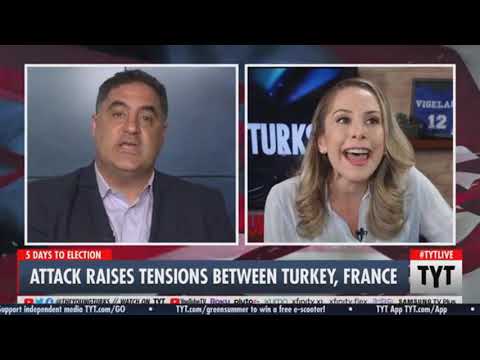 Cenk Uygur & Ana Kasparian Get Into HEATED Debate On TYT! 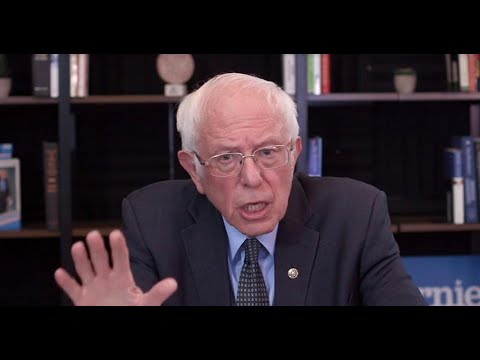 This Is What Bernie Sanders Has Been Doing Since He Lost The Election......