BREAKING: Trump Campaign Adviser CHARGED With Lobbying For A Foreign Government To Aid The UAE!

BREAKING: Trump Campaign Adviser CHARGED With Lobbying For A Foreign Government To Aid The UAE!

A close ally and former campaign adviser to former President Trump was arrested on Tuesday and charged with several criminal counts over allegedly working as an undisclosed foreign lobbyist on behalf of the United Arab Emirates (UAE).

Federal prosecutors said Thomas Barrack, a wealthy private equity investor who also served as the chairman of Trump's inaugural committee, worked to influence his 2016 campaign, and later the administration, to push for policy proposals that were favorable to the UAE.

"The defendants repeatedly capitalized on Barrack’s friendships and access to a candidate who was eventually elected President, high-ranking campaign and government officials, and the American media to advance the policy goals of a foreign government without disclosing their true allegiances,” Mark Lesko, the acting head of the Justice Department’s national security division, said in a statement.

“The conduct alleged in the indictment is nothing short of a betrayal of those officials in the United States, including the former President," Lesko said. "Through this indictment, we are putting everyone — regardless of their wealth or perceived political power — on notice that the Department of Justice will enforce the prohibition of this sort of undisclosed foreign influence.” 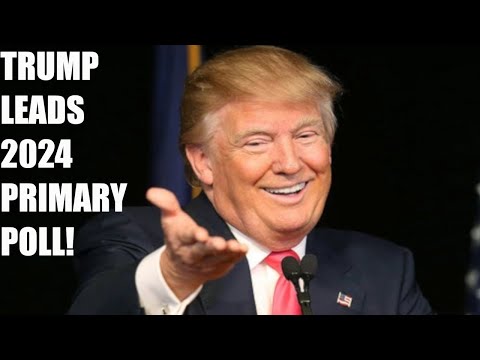 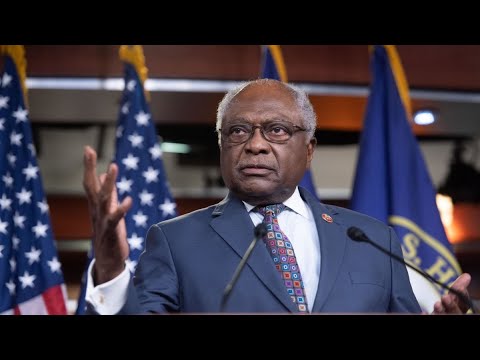 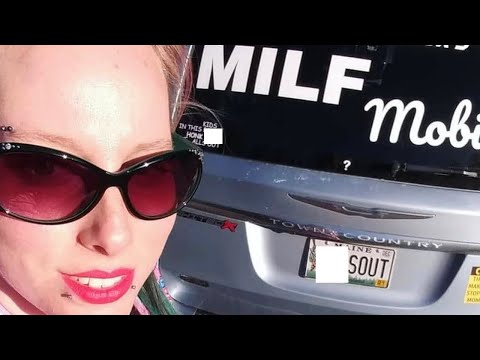 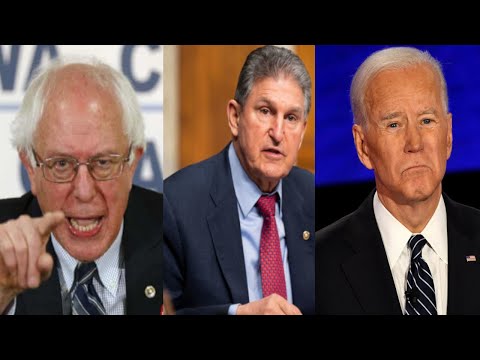 Bernie Sanders PUTS HIS FOOT DOWN! Says To Joe Biden & Manchin: "No Reconciliation Bill, No Deal" 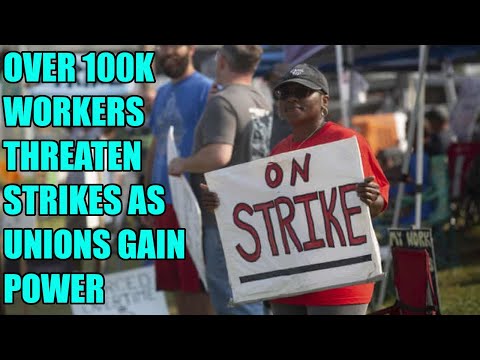 The Progressive Voice · 3 days ago