In one of the last U.S. House of Representative seats still unsettled after the Nov. 3 election, Republican Mike Garcia has fought off a challenge from Democrat Christy Smith for the 25th Congressional District, which has parts of both L.A. and Ventura counties, including Simi Valley, Santa Clarita, and the Antelope Valley.

Smith conceded the race early Monday evening after both counties reported final vote counts. The tally left Smith trailing Garcia by only 333 votes. Smith beat Garcia in L.A. County by more than 5,000 votes, but the more conservative portion of the district in Ventura County sealed the victory for Garcia.

Democrat Katie Hill won the seat in 2018 when she beat Republican incumbent Steve Knight. But she resigned following reports of an inappropriate relationship she had with a campaign staff member, and nude photos of Hill were published online without her consent.

Garcia beat Smith in a special election this Spring to finish Hill's term, setting up the general election rematch that is now settled.

With Garcia's victory, Republican candidates have recovered four of the seven California House seats Democrats flipped in the 2018 “blue wave” election: in Orange County, where Michelle Steel and Young Kim defeated incumbents Harley Rouda and Gil Cisneros, and the Central Valley, where David Valadao reclaimed his seat in Congress by defeating T.J. Cox. 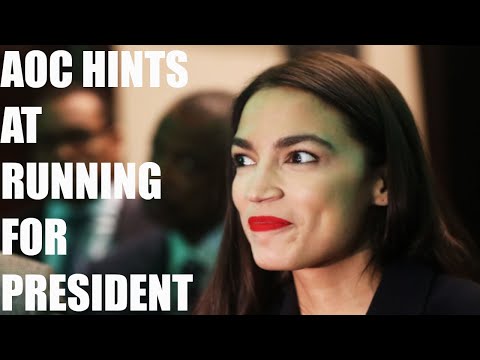 AOC Hints At Running For President Or Running Against Chuck Schumer In New Interview! 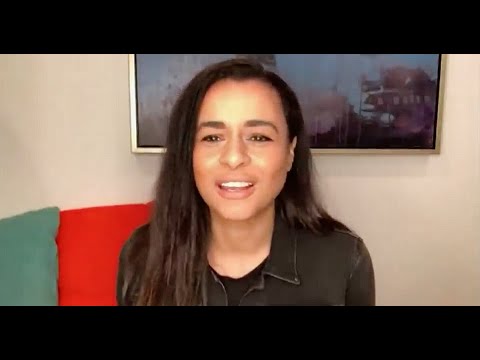 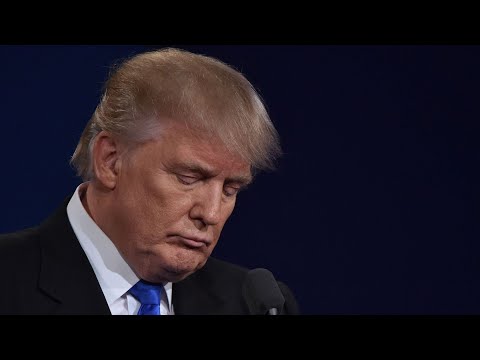