Iran's Top Nuclear Scientist ASSASSINATED, Suspected To Have Been Assassinated By Israel

Iran's Top Nuclear Scientist ASSASSINATED, Suspected To Have Been Assassinated By Israel

Iran's top nuclear scientist was killed Friday in an alleged assassination that the country's foreign minister linked to Israel.

Mohsen Fakhrizadeh, considered one of the masterminds of Iran's controversial nuclear program, died after his car was apparently ambushed in a district east of Tehran. Photos from the scene showed the shattered windshield of a car, and blood on the road.
Iranian state media said the killing appeared to be an assassination. Iran's Defense Minister Brigadier General Amir Hatami was quoted by Iran's semi-official news agency ISNA as saying Fakhrizadeh was targeted by gunfire and a Nissan vehicle explosion, before a firefight ensued.
Iranian Foreign Minister Zarif called the death "cowardice -- with serious indications of Israeli role."
Israeli Prime Minister Benjamin Netanyahu's office declined to comment to CNN.
Fakhrizadeh was head of the research center of new technology in the elite Revolutionary Guards, and was a leading figure in Iran's nuclear program for many years. 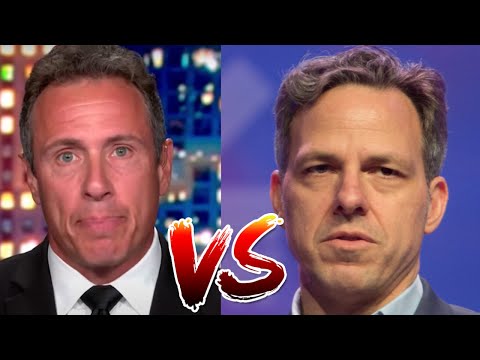 SHOCK: CNN Hosts CALL OUT CNN For Not Punishing Chris Cuomo For Conflict Of Interests With Andrew! 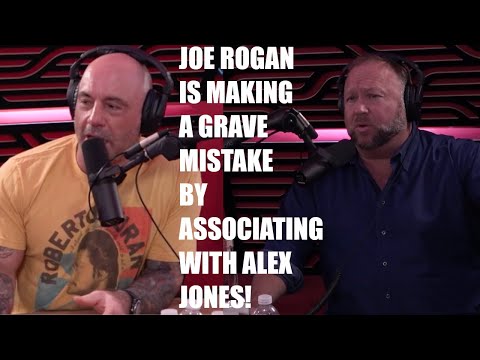 Joe Rogan Is Making A GRAVE Mistake By Continuing To Associate With Alex Jones! 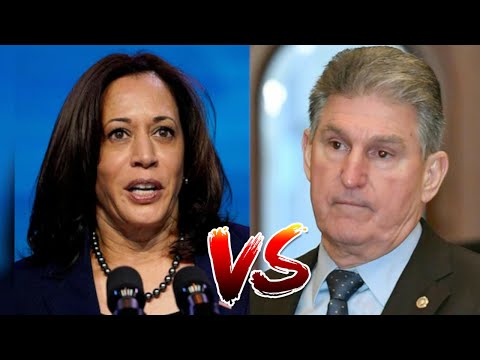 The Progressive Voice · 10 months ago 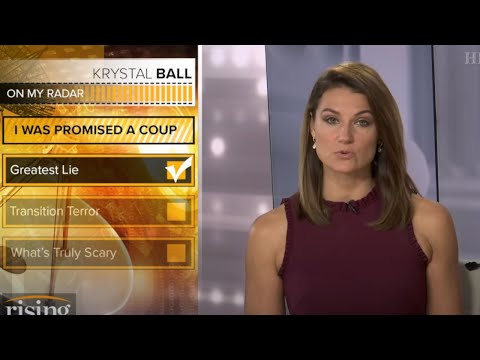 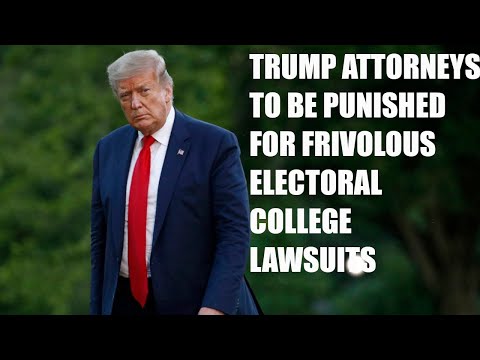