Marjorie Taylor Greene Gets MASSIVE BACKLASH After She Compares Mask Mandate To Holocaust!

Marjorie Taylor Greene Gets MASSIVE BACKLASH After She Compares Mask Mandate To Holocaust!

Republican Rep. Peter Meijer (Mich.) denounced comments made by fellow GOP Rep. Marjorie Taylor Greene (Ga.), who compared the mask policy on the House floor to the Holocaust, calling them “beyond reprehensible.”

“Any comparisons to the Holocaust, it's beyond reprehensible. This is, I don't even have words to describe how disappointing it is to see this hyperbolic speech that frankly amps up and plays into a lot of the antisemitism that we've been seeing in our society today, vicious attacks on the streets of New York and in Los Angeles that should be, and I do condemn that in the strongest terms. There's no excuse for that,” Meijer told host Dana Bash on CNN’s “State of the Union.”

Greene, during an appearance on Real America's Voice on Friday, likened the mandatory mask mandate on the House floor to the treatment of Jews during the Holocaust.

“You know, we can look back at a time in history when people were told to wear a gold star, and they were definitely treated like second-class citizens, so much so that they were put in trains and taken to gas chambers in Nazi Germany. And this is exactly the type of abuse that [Speaker] Nancy Pelosi [D-Calif.] is talking about,” she said. 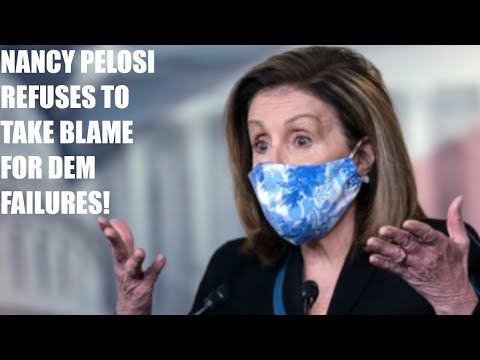 Nancy Pelosi REFUSES To Take Blame For Democrats FAILURE In The House, Gives Herself Credit Instead! 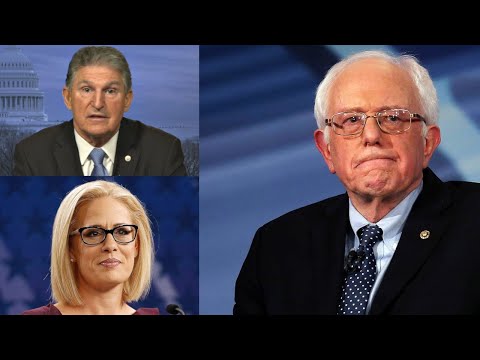 The Progressive Voice · 9 months ago 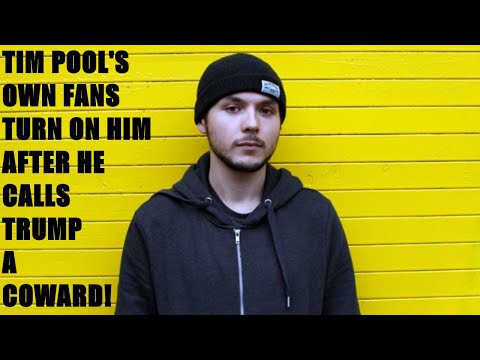 Tim Pool's OWN FANS Turn On Him After He Calls Trump A COWARD For Not Pardoning Assange!

The Progressive Voice · 10 months ago 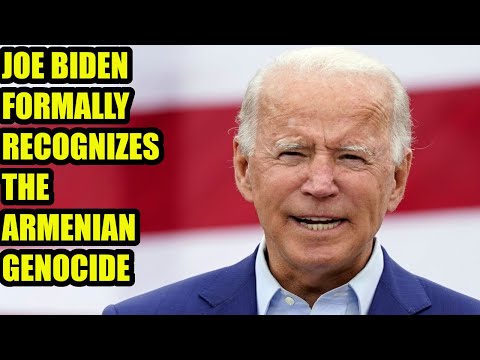 The Progressive Voice · 7 months ago 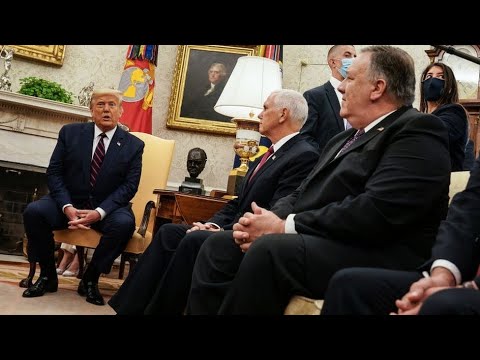 BREAKING: Trump Tried To BOMB Iran After He LOST The Election, But Was Stopped By Pompeo & Pence!