Rep. Matt Gaetz (R-Fla.) reportedly sought a blanket preemptive pardon from the White House during the final weeks of President Trump's administration, a revelation that comes as the lawmaker finds himself the subject of a federal sex trafficking investigation.

Gaetz asked the White House for a pardon for him and unidentified congressional allies, two people familiar with the discussion told The New York Times. The conversation came at roughly the same time that Gaetz publicly called for Trump to pardon GOP allies and as the Justice Department investigated the Florida Republican over an alleged relationship with a 17-year-old that violated sex trafficking laws.

It was not immediately clear if Gaetz was aware of the federal inquiry when he asked for a pardon, according to the Times. The request from Gaetz was communicated to a Trump aide, and it was also not clear if Gaetz requested a pardon directly with the then-president, the newspaper reported.

Spokespeople for Trump and Gaetz did not immediately respond to requests for comment from The Hill.

“Entry-level political operatives have conflated a pardon call from Representative Gaetz — where he called for President Trump to pardon ‘everyone from himself, to his administration, to Joe Exotic’ — with these false and increasingly bizarre, partisan allegations against him,” a Gaetz spokesman told the Times. 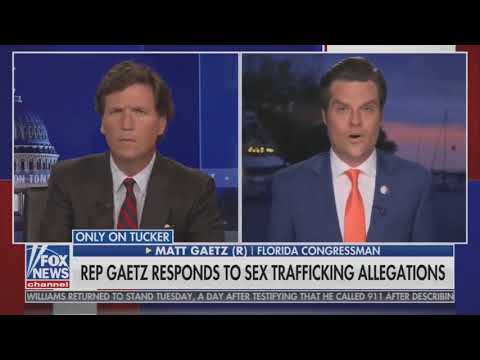 The Progressive Voice · 10 days ago 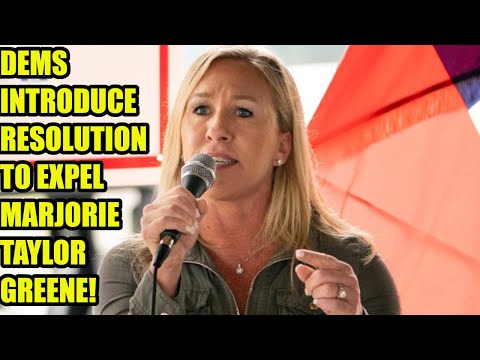 The Progressive Voice · 22 days ago 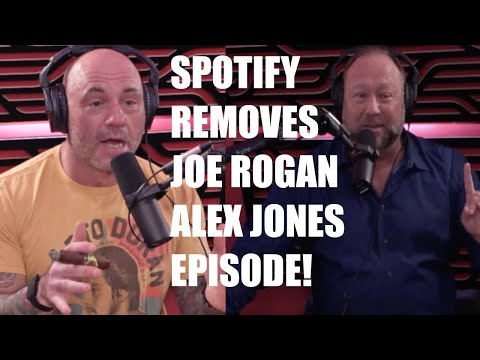 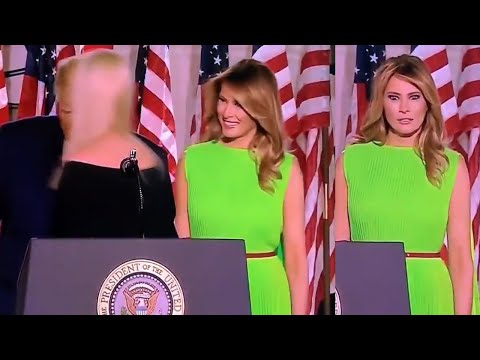