Half of Republicans in new poll say election was 'rigged,' stolen from Trump

Roughly half of Republicans believe President Trump “rightfully won” the election, with 68 percent saying they had concerns about a “rigged” vote counting process in favor of President-elect Joe Biden, according to a new Reuters-Ipsos opinion poll released Wednesday.

Overall, 73 percent of Americans polled in the Nov. 13-17 survey said they believed Biden won the election, while 5 percent say they thought Trump won.

The poll also reported that 55 percent of adults believed the 2020 election was “legitimate and accurate,” a 7 percentage point decrease from a similar poll released following the 2016 election.

On Nov. 7, after a days-long tally of absentee ballots across U.S. states, The Associated Press and other major news outlets officially called the race for Biden, although Trump has since refused to concede, citing unsubstantiated claims of widespread voter fraud in an attempt by Democrats to steal the election.

These claims followed months of Trump’s repeated allegations, without evidence, that voting by mail was a practice rampant with voter fraud. 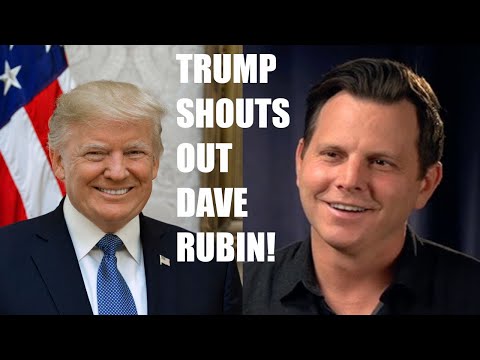 The Progressive Voice · 12 months ago 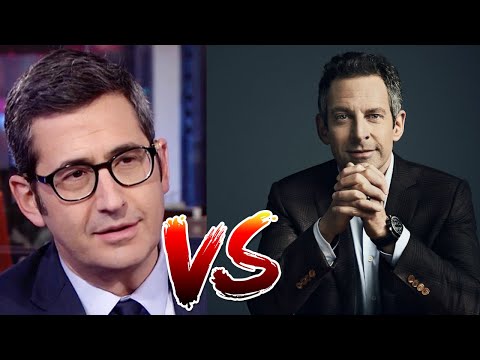 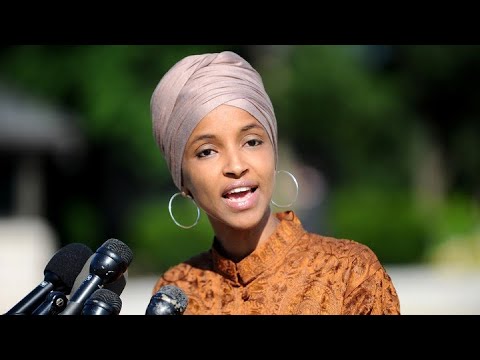 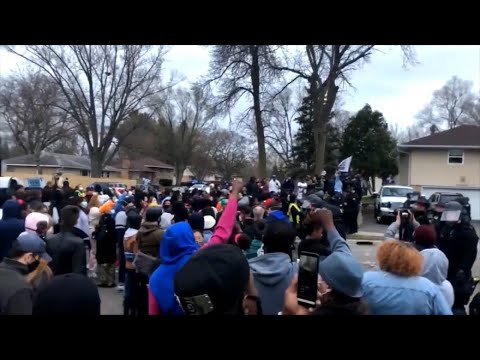 BREAKING: HUGE Protests BREAK OUT In Minneapolis After Another Black Man Fatally Shot By Police!