California voters are narrowly divided over whether to recall Gov. Gavin Newsom (D) as he moves to bolster his standing ahead of an almost certain election later this year.

A new poll conducted by Emerson College for Nexstar Media, which operates six television stations in the state, found 42 percent of voters in California would vote to keep Newsom in office, while 38 percent would vote to recall him. Forty-five percent approve of Newsom’s handling of the coronavirus pandemic, while 44 percent disapprove, the poll found.

Registered Democrats outnumber registered Republicans in California by a nearly two-to-one margin, with independent or minor party voters making up about a quarter of the electorate.

Supporters of an effort to recall Newsom have collected more than 2 million signatures, more than the 1.5 million they would need to qualify for the ballot. Signature gatherers in California routinely collect hundreds of thousands more autographs than they need to account for those that will inevitably be rejected. 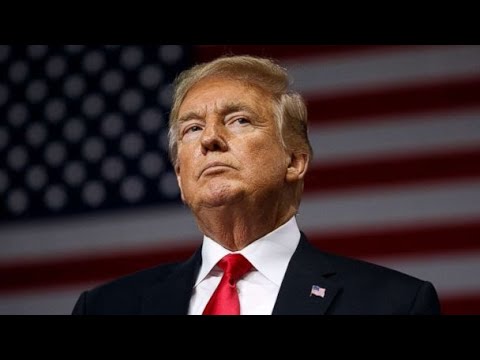 El Paso Is Going After Trump For Over $500,000 Of Debt He Owes Them After Campaign Event! 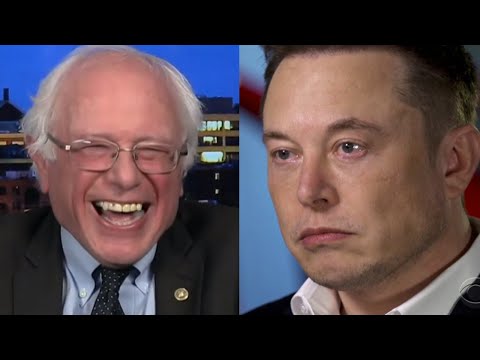 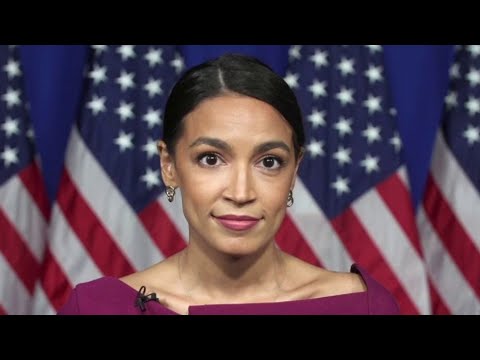 AOC ATTACKED For "Endorsing" Bernie Sanders At DNC Convention, She Fires Back 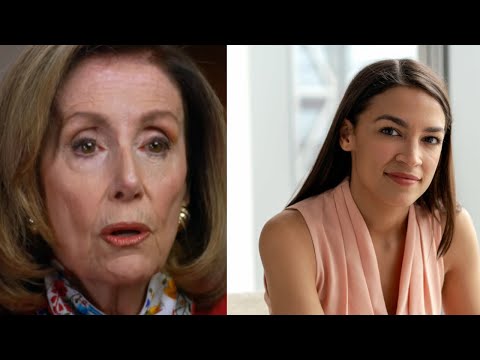 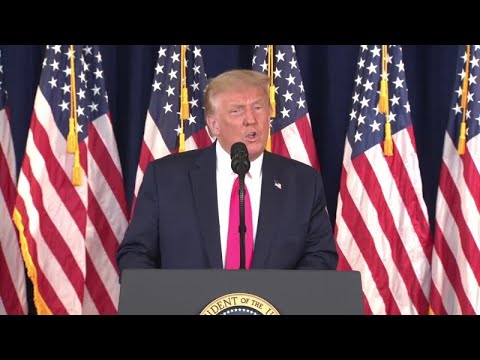