Pence refused to sign on to plan to overturn election, lawyers say

Lawyers representing Rep. Louie Gohmert (R-Texas) and a group of Arizona Republicans disclosed in a court filing Tuesday that Vice President Pence rejected their request to join their attempt to subvert the results of the presidential election.

Gohmert and 11 GOP "alternate" electors from Arizona – who met and unofficially cast their ballots for Trump despite him losing the state – filed suit against Pence on Monday in an attempt to argue that the vice president has sole authority to determine which presidential electors Congress will count when it certifies the results of the election. The far-fetched suit essentially asks the court to grant Pence the authority on Jan. 6 to overrule the results in swing states such as Arizona and have Congress count only pro-Trump electors instead of the ones President-elect Joe Biden won.

In new court filings made public Tuesday, the plaintiffs disclosed that they had reached out to Pence before filing their suit in an attempt to join forces but that their talks did not reach any kind of agreement.

“In the teleconference, Plaintiffs' counsel made a meaningful attempt to resolve the underlying legal issues by agreement, including advising the Vice President's counsel that Plaintiffs intended to seek immediate injunctive relief in the event the parties did not agree,” lawyers for Gohmert and the electors said in the filing. “Those discussions were not successful in reaching an agreement and this lawsuit was filed.”

The revelation was made in a filing in which Gohmert’s attorneys sought an expedited schedule for a ruling to try to press U.S. District Judge Jeremy Kernodle of the Eastern District of Texas, a Trump appointee, to decide the case by Jan. 4, two days before the certification.

The decision by Pence, one of President Trump’s most ardent loyalists, marks one of the most notable breaks with his boss, who has pushed lawmakers to challenge Congress’s certification of the Electoral College results. Pence will oversee the joint session on Jan. 6 during which Biden will be recognized by Congress as the victor in the White House election, though the role is largely ceremonial. 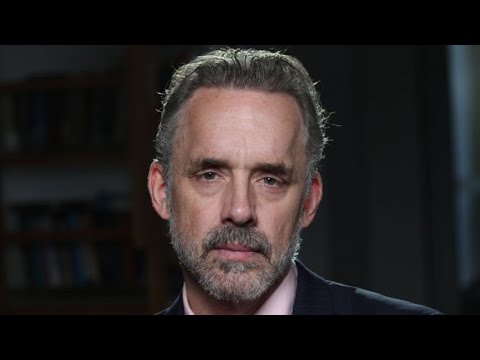 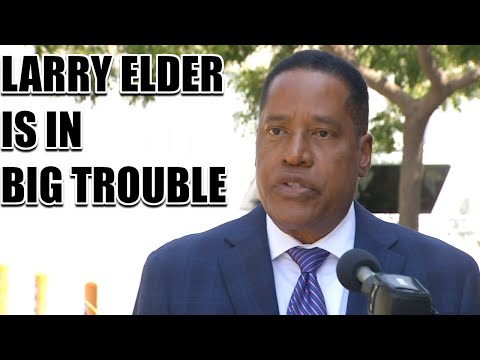 Larry Elder Is In BIG TROUBLE..... 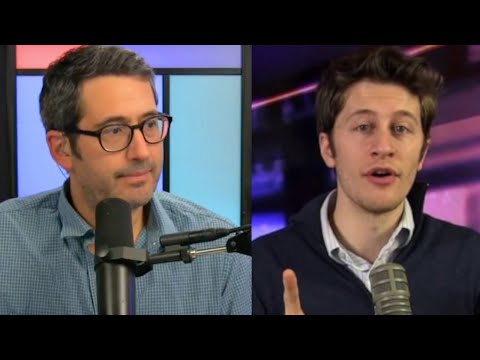 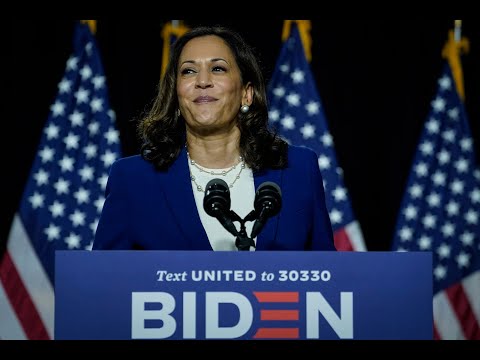 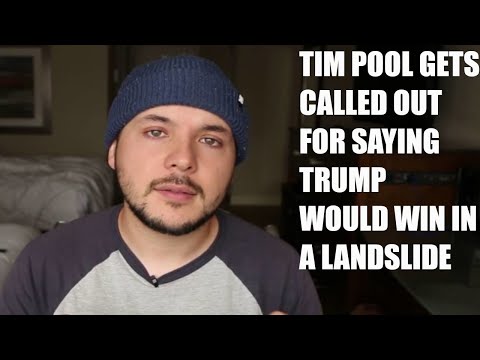 Tim Pool Gets EXPOSED & CALLED OUT For Saying Trump Would Win In A LANDSLIDE After Trump LOSES!