President Trump on Tuesday said the White House would put pressure on governors to get schools opened in the fall amid rising coronavirus cases in the United States.

At a White House summit, Trump signaled the full-court press, saying it would not be good politically to keep schools closed.

“We don’t want people to make political statements or do it for political reasons. They think it’s going to be good for them politically, so they keep the schools closed. No way,” Trump said during a White House event with government officials and school administrators.

“We’re very much going to put pressure on governors and everyone else to open the schools,” Trump added, after again claiming that the increase in cases is a result of increased testing.

A number of states have seen spiking cases, and the U.S. last week saw the daily number of cases across the country cross the threshold of 50,000.

Health experts argue the spiking number of cases is likely linked to people congregating more as lockdowns across the country eased and people were less guarded about social distancing. Some states have since reimposed measures to keep people apart, such as closing bars or delaying the opening of indoor dining at restaurants.

The rising cases have also raised questions about schools opening in the fall.

The message from the administration was unambiguous even before Trump spoke: Schools should have no issues returning to in-person learning in the fall.

Pence relayed that message to governors in a teleconference on Tuesday morning, while DeVos told state leaders that plans that included only limited in-person instruction were unacceptable. 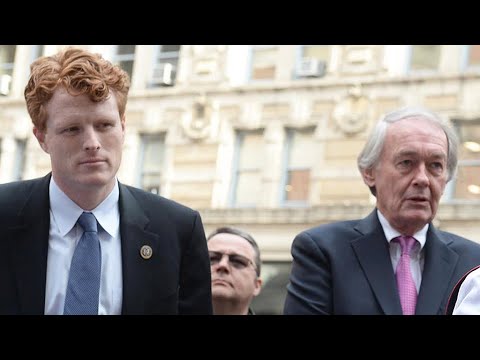 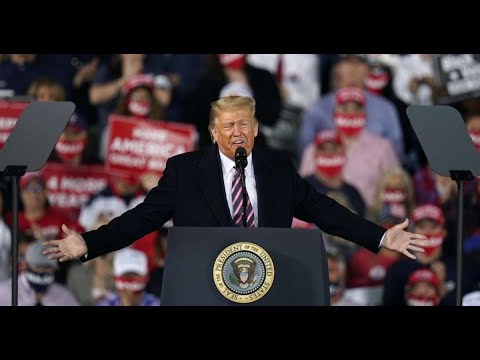 The Progressive Voice · 8 days ago 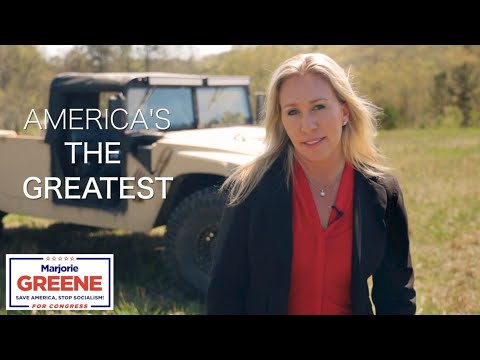 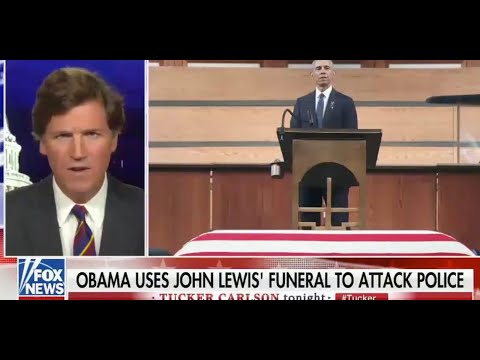