The Commission on Presidential Debates is rejecting the Trump campaign’s request to modify the presidential debate schedule so the first debate occurs before states begin early voting.

In a letter to Rudy Giuliani, President Trump’s personal attorney, the commission’s three co-chairs said it would stick to its schedule of three, 90-minute debates beginning Sept. 29, after the Trump campaign pushed for a debate to be added or the date for the last debate to be moved up to the beginning of September.

The commission rebuffed the campaign’s argument that the current debate schedule would deprive voters of seeing the candidates debate one another before the first ballots are cast.

“You state that such a debate is necessary because some states begin sending out mail-in ballots before the first scheduled debate. There is a difference between ballots having been issued by a state and those ballots having been cast by voters, who are under no compulsion to return their ballots before the debates,” wrote co-chairs Frank Fahrenkopf, Dorothy Ridings and Kenneth Wollack in the letter to Giuliani Thursday.

“In 2016, when the debate schedule was similar, only .0069% of the electorate had voted at the time of the first debate. While more people will likely vote by mail in 2020, the debate schedule has been and will be highly publicized. Any voter who wishes to watch one or more debates before voting will be well aware of that opportunity,” the letter continued.

The commission said it would retain the current schedule, but noted that it would entertain a request for an added debate if both Trump and presumptive Democratic nominee Joe Biden were to agree that they wanted an additional contest.

Giuliani wrote to the commission on Wednesday formally requesting a change in the debate schedule, raising concerns that by the time the first debate takes place “as many as eight million Americans in 16 states will have already started voting.” He requested that the committee either add a debate in early September, before mail-in ballots are sent out in several states, or move up the date of the final debate – currently scheduled for Oct. 22.

“For a nation already deprived of a traditional campaign schedule because of the COVID-19 global pandemic, it makes no sense to also deprive so many Americans of the opportunity to see and hear the two competing visions for our country’s future before millions of votes have been cast,” Giuliani wrote. 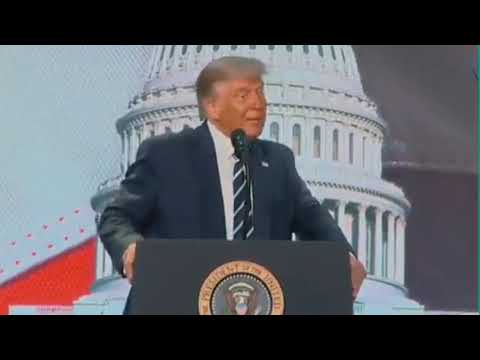 Trump Compares Joe Biden And Hillary Clinton: Biden Is More Likable But Not As Smart 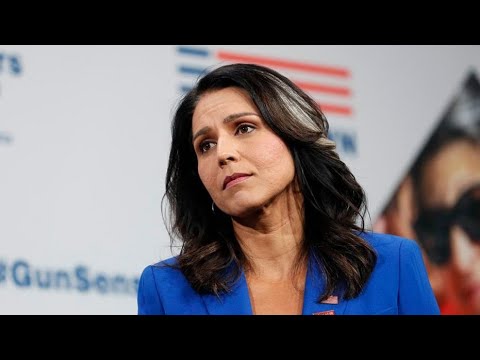 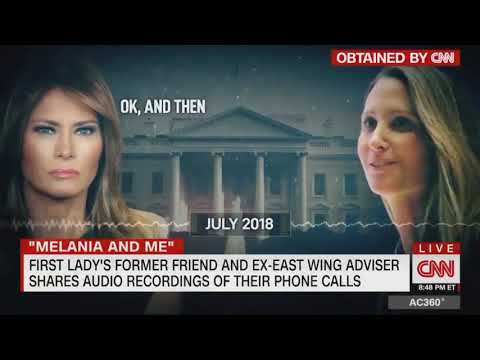 The Progressive Voice · 15 days ago