The rural landscape in the US is changing drastically: The days of the independent family farm have increasingly given way to industrial agriculture and factory animal farms. In states around the country, from Iowa and Minnesota to North Carolina, the expansion of Big Agriculture and the factory farming industry has dramatically altered local economies and communities, using up communal resources while posing serious threats to public health and the environment. Far from halting this trend, governments at the state and federal level have worked with powerful industry groups for years to incentivize large-scale farming operations and to make it increasingly difficult for local governments to adequately regulate these operations. But resistance from within rural communities, stretching across political lines, is mounting.

At this very moment, farmers, residents, and environmental advocates in three rural counties in Wisconsin—Polk, Burnett, and Crawford—are engaged in a battle to protect their communities against the construction of two proposed concentrated animal feeding operations (CAFOs), which would collectively house roughly 34,000 hogs. Residents fear that the millions upon millions of gallons of liquid manure produced by these CAFOs every year, along with their many other impacts, could cause irreversible damage to their land, air, water, property values, and ways of life. As part of a special collaboration with In These Times magazine for “The Wisconsin Idea,” TRNN Editor-in-Chief Maximillian Alvarez traveled with Cameron Granadino (TRNN) and Hannah Faris (In These Times) to Crawford, Polk, and Burnett counties to speak with residents about their concerns and their struggles to defend themselves against Big Agriculture and the factory farming industry.

The Wisconsin Idea is an independent reporting project of People’s Action Institute, Citizen Action of Wisconsin and In These Times.

Help us continue producing radically independent news and in-depth analysis by following us and making a small donation: 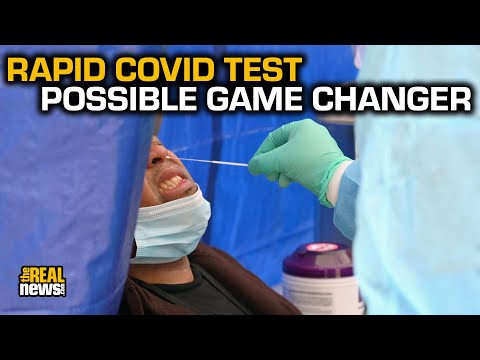 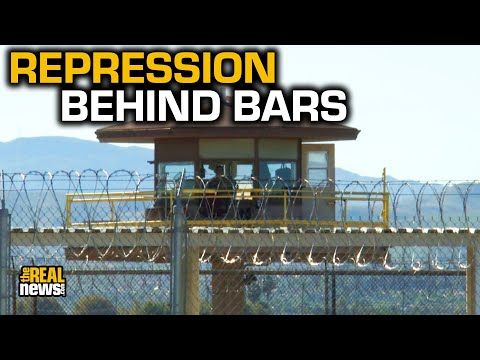 Prisoners say they were intimidated over Black lives matter movement 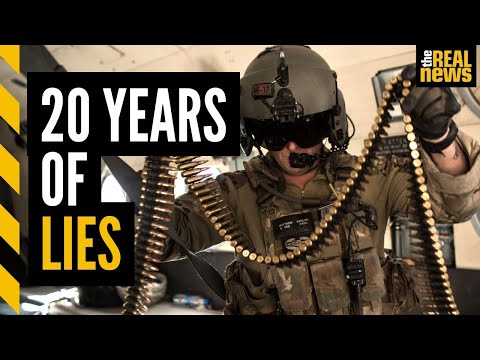 The Real News Network · 1 month ago 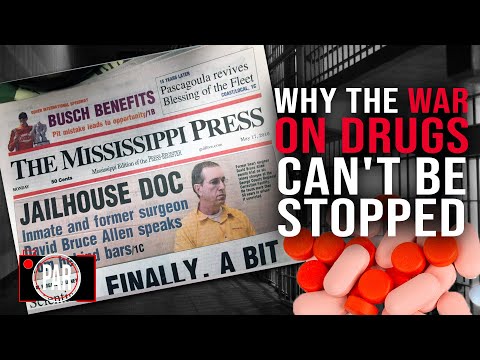 The War On Pot Isn't Over, Just Ask This Doctor Arrested for His Research

The Real News Network · 12 months ago 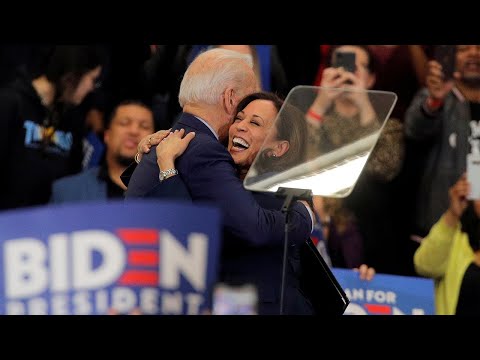