In 'Daring to Hope: My Life in the 1970s', Sheila Rowbotham looks back at her life as a participant in the women’s liberation movement, left politics and the creative radical culture of a decade in which freedom and equality seemed possible. She reveals the tremendous efforts that were made to transform attitudes and feelings, as well as daily life.

After addressing the first British Women’s Liberation Conference at Ruskin College, Oxford in 1970, she went on to encourage night cleaners to unionise, to campaign for nurseries and abortion rights. She played an influential role in discussions of socialist feminist ideas and her books and journalism attracted an international readership.

Here, Sheila Rowbotham speaks to Gary Younge about her influences as an activist in the 70s. 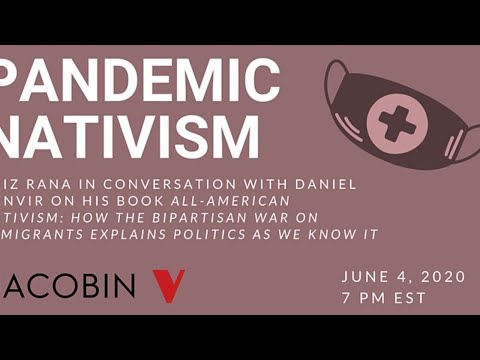 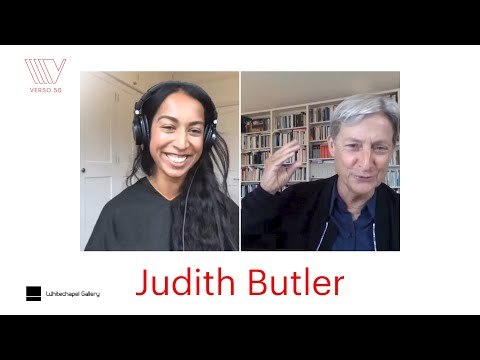 Judith Butler: on COVID-19, the politics of non-violence, necropolitics, and social inequality 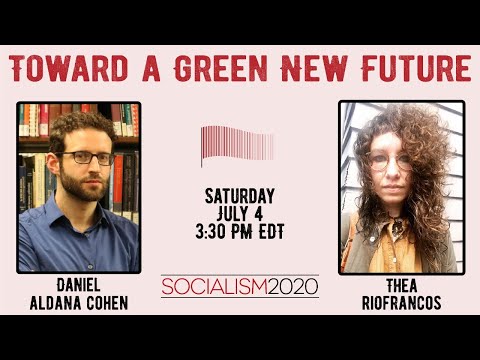 Toward a Green New Future (Socialism 2020)

Designing Disorder: Experiments and Disruptions in the City 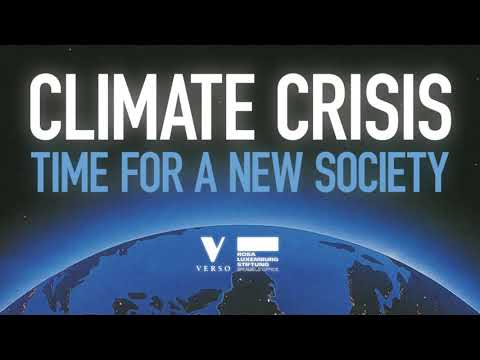