Get Surfshark VPN at https://Surfshark.deals/wisecrack - Enter promo code WISECRACK for 83% off and 3 extra months for free!
Thanks to Surfshark for sponsoring this video!
Tim Robinson's "I Think You Should Leave", Eric Andre ... Why does recent comedy feel so much like being on the internet?

Whether it’s The Eric Andre show, or I Think You Should Leave with Tim Robinson, popular comedy has started to feel a lot like being online. So why have so many comedians looked to the dysfunctional world of the internet for inspiration? And what could they be telling us about society and ourselves? Let’s find out in this Wisecrack Edition on How The Internet Changed Comedy. 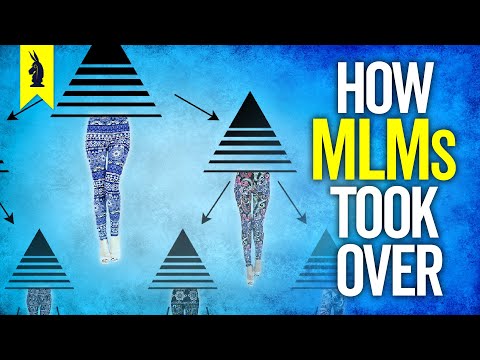 How MLMs Took Over The World 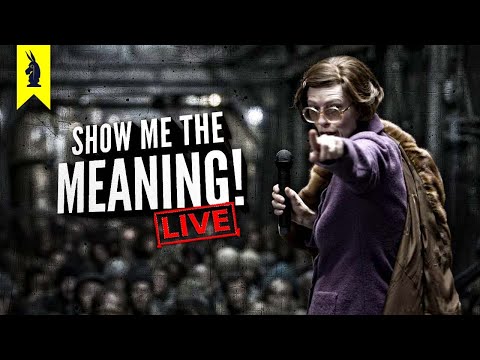 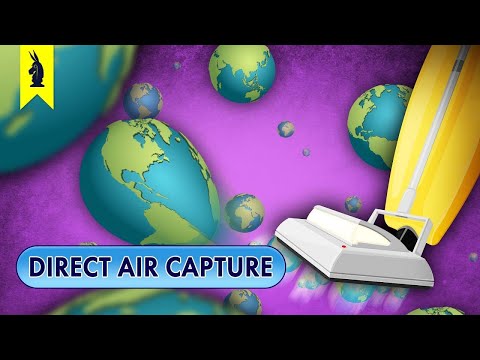 The Solution To Climate Change? 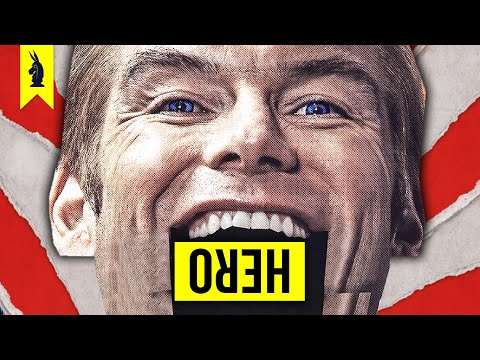 The Boys: The Truth About Social Justice 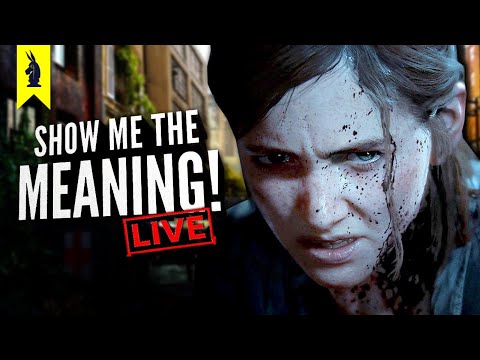 The Last of Us Part II (2020) – Breaking Down the Controversy – Show Me the Meaning! LIVE!