How Once Upon a Time in Hollywood Changed

Go to https://www.keeps.com/wisecrack to get 50% off your first three months! Thanks to Keeps for sponsoring this video!
Once Upon a Time in Hollywood: Who is Cliff Booth anyway?

Once Upon a Time in Hollywood is a celebrated installment in writer/director Quentin Tarintino's ouvre. So when he came out with a book adaptaion of the story, we were first in line to read it. But was the book markedly different from the film, and do those differences mean something big? We think so and we'll explain in this Book vs. Film on Once Upon a Time in Hollywood - The New Ending. 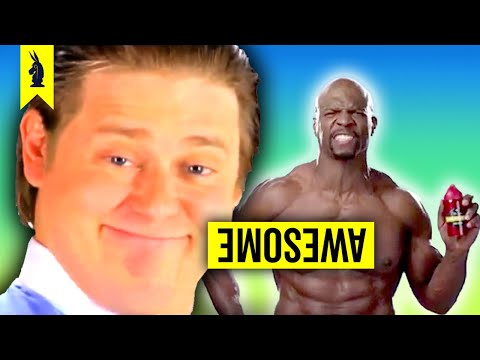 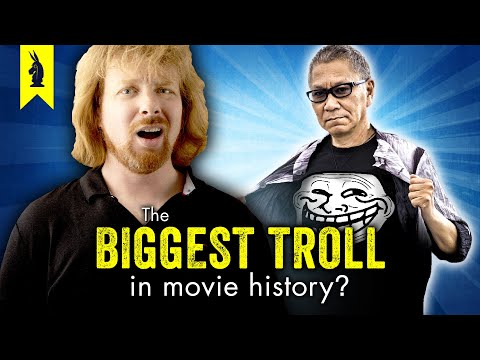 Wisecrack · over 1 year ago 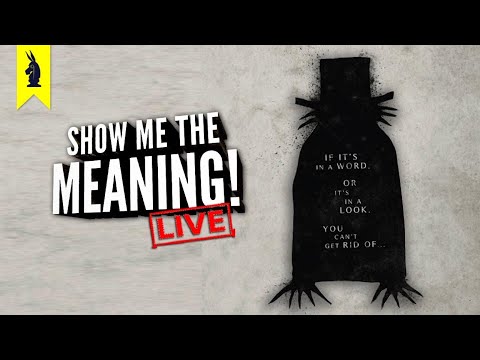 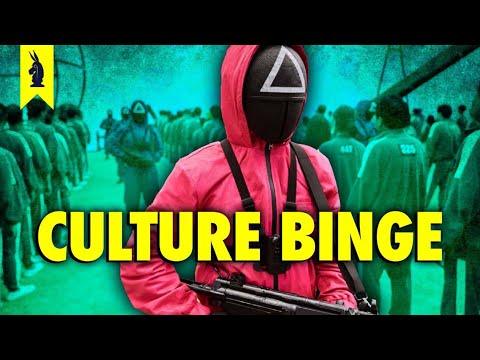 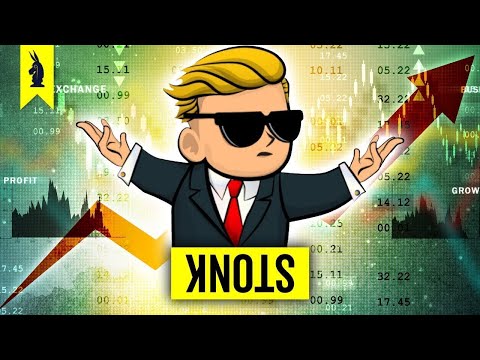