What Makes a Documentary Ethical (Or Not)?

Thanks to LG for sponsoring this video! Check out the LG OLED TV 65C1 here ► https://bit.ly/WIsecrack_LGOLEDTV_YTI
How do documentaries avoid the Tiger King trap?

Documentary films almost inevitably raise ethical questions about what it means to film real life people, and Tiger King was certainly no exception. But it had us thinking: If Tiger King has proven particularly ethically-troublesome to so many critics then... what makes a documentary ethical in the first place? Let's examine in this Wisecrack Edition on What Makes a Documentary Ethical (Or Not)? 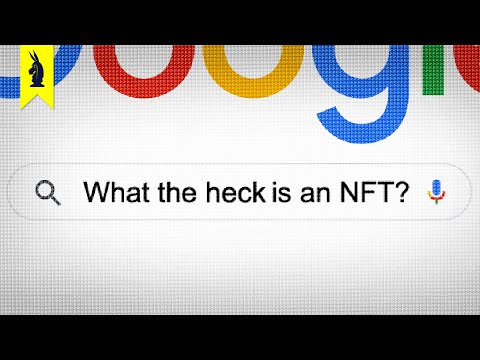 How NFTs Explain Everything Wrong with Art 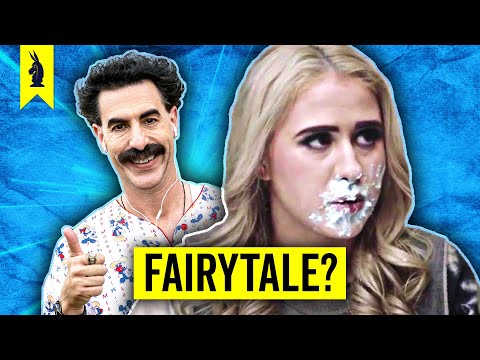 Borat is a Fairy-Tale 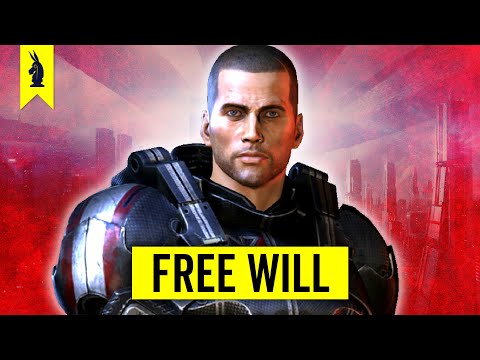 Mass Effect and Free Will 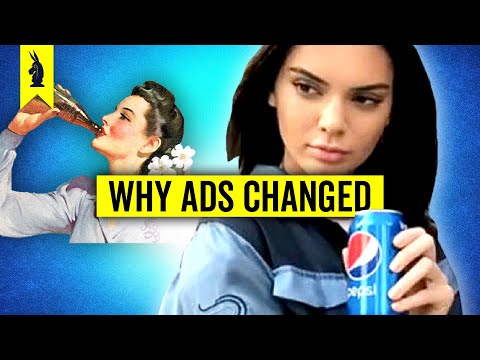 Why Our Ads Are Different Now

Wisecrack · over 1 year ago 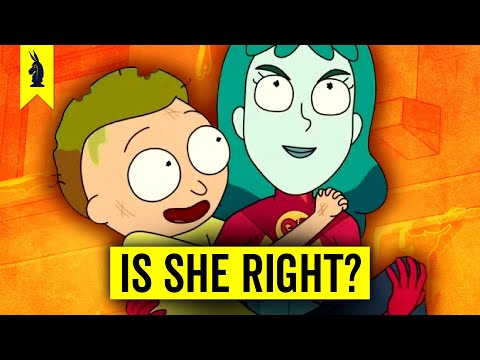